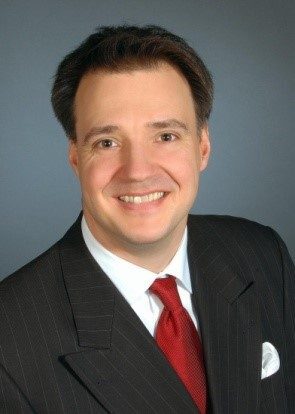 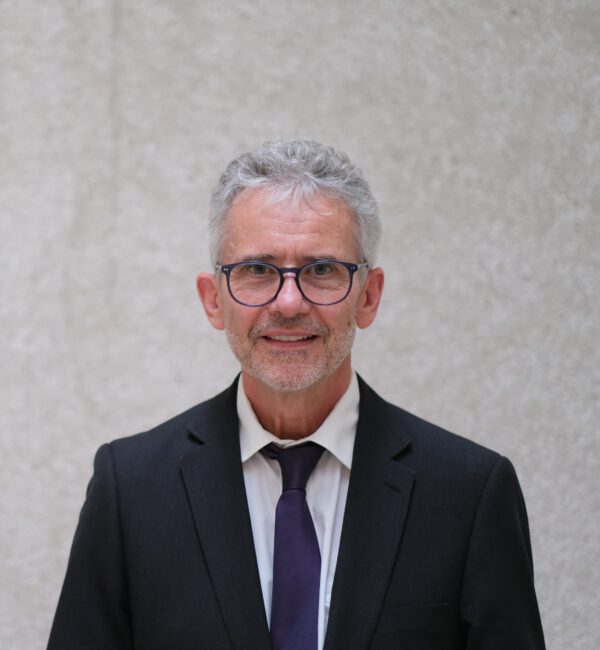 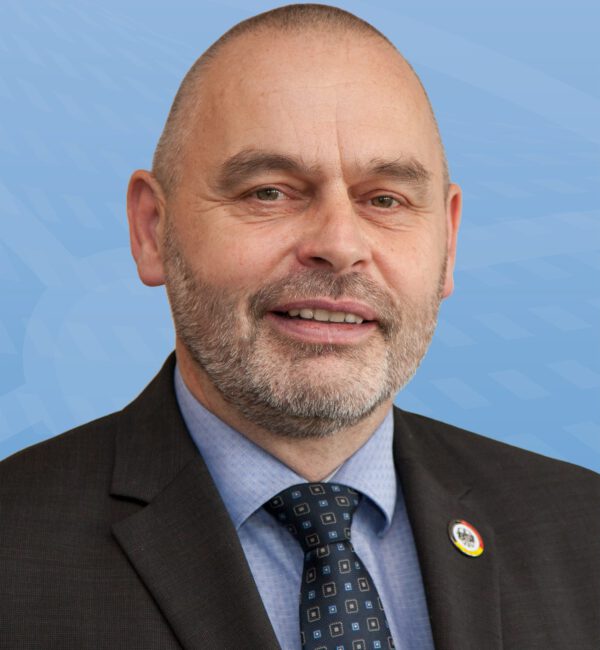 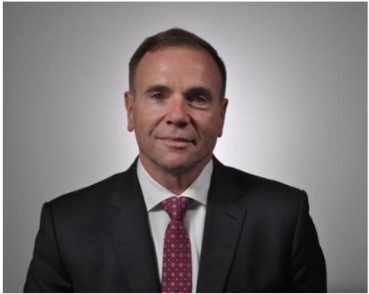 He is a Senior Advisor to Human Rights First, a US-based NGO dedicated to the protection of human rights and to the defense of democracy, and is NATO’s Senior Mentor for logistics.

In 2022 he founded the company FBH Geostrat Consulting GmbH with his wife Dr. Alexandra Schwarzkopf.

A native of Quincy, Florida, General Hodges graduated from the United States Military Academy in May 1980 and was commissioned in the Infantry.

After his first assignment as an Infantry Lieutenant in Garlstedt, Germany, he commanded Infantry units at the Company, Battalion, and Brigade levels in the 101st Airborne Division, including Command of the First Brigade Combat Team “Bastogne” of the 101st Airborne Division in Operation IRAQI FREEDOM (2003-2004). His other operational assignments include Chief of Operations for Multi-National Corps-Iraq in Operation IRAQI FREEDOM (2005-2006) and Director of Operations, Regional Command South in Kandahar, Afghanistan (2009-2010).

General Hodges has also served in a variety of Joint and Army Staff positions to include Tactics Instructor; Chief of Plans, 2nd Infantry Division in Korea; Aide-de-Camp to the Supreme Allied Commander Europe; Chief of Staff, XVIII Airborne Corps; Director of the Pakistan Afghanistan Coordination Cell on the Joint Staff; Chief of Legislative Liaison for the United States Army; and Commander, NATO Allied Land Command (İzmir, Turkey). His last military assignment was as Commanding General, United States Army Europe (Wiesbaden, Germany) from 2014 to 2017. He retired from the U.S. Army in January 2018 and lives today in Frankfurt, Germany. 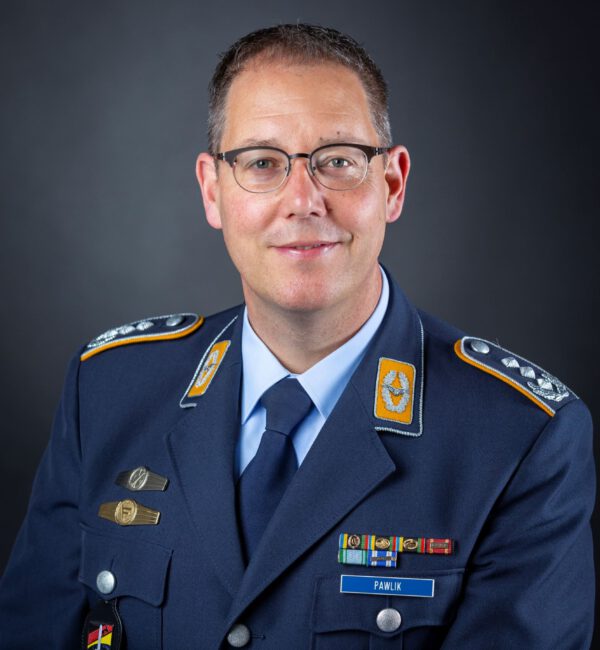 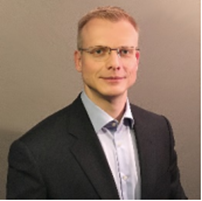 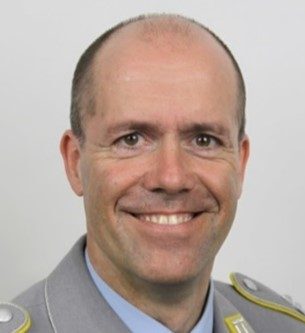 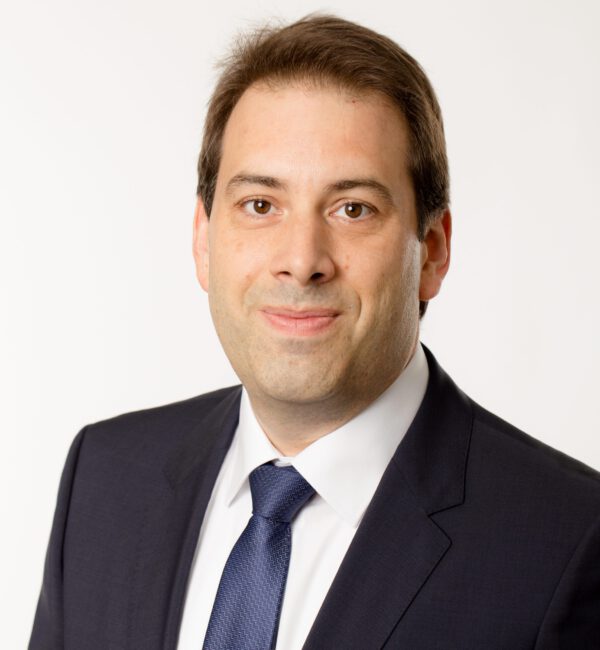 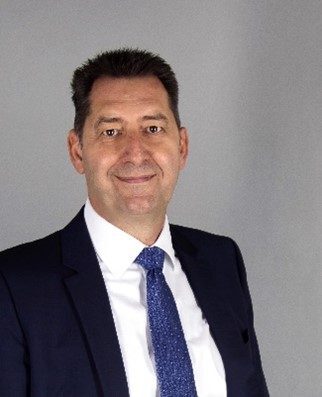 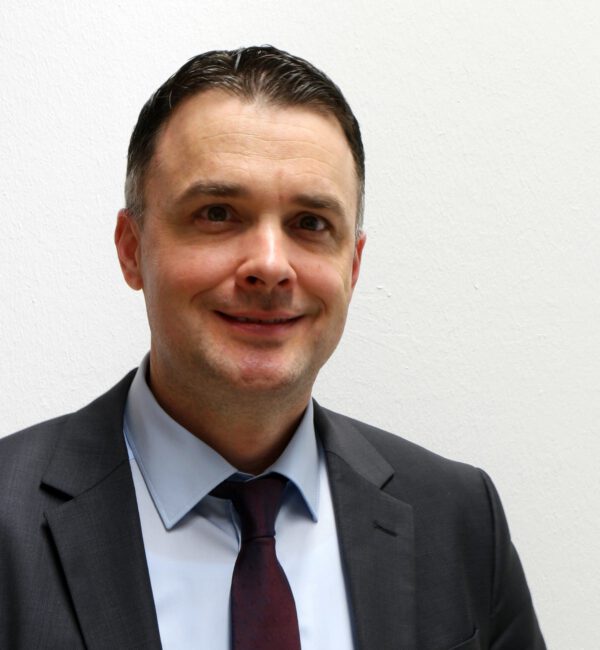 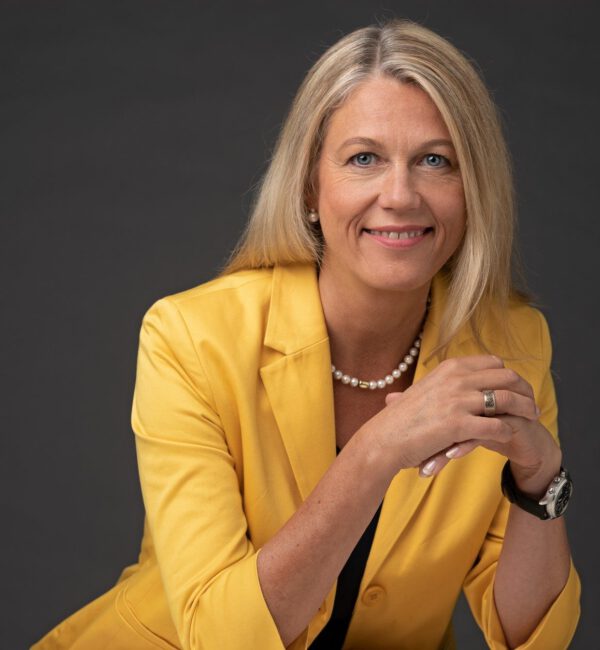 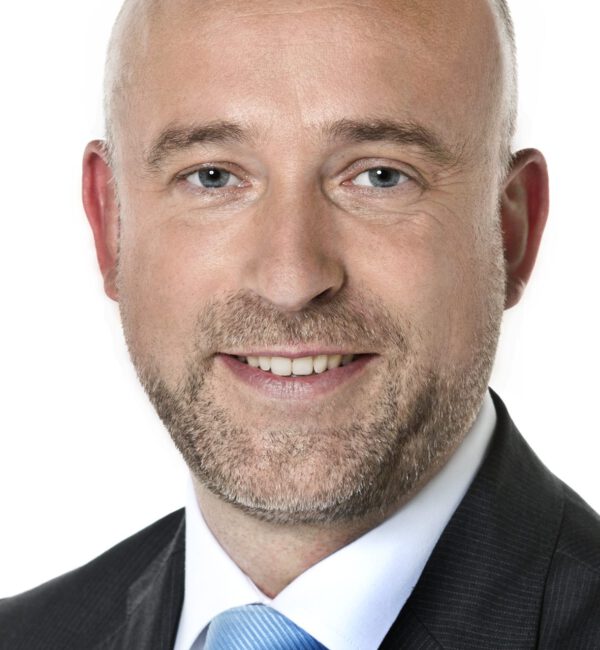 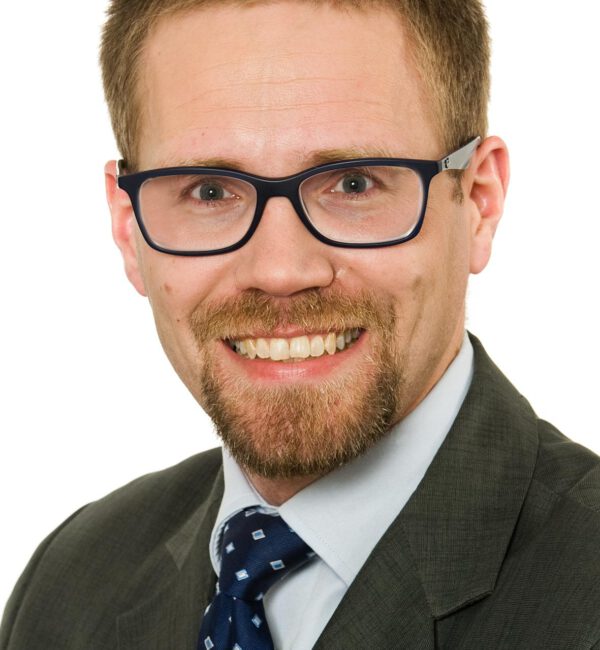 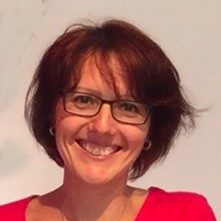 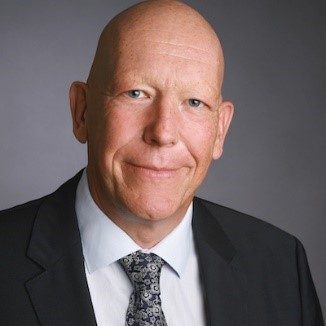